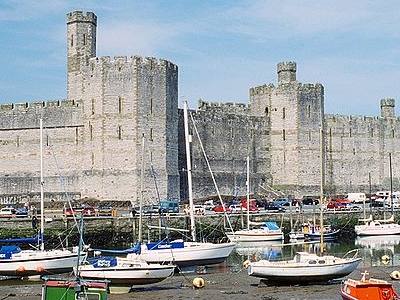 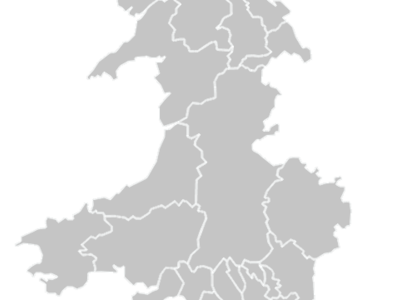 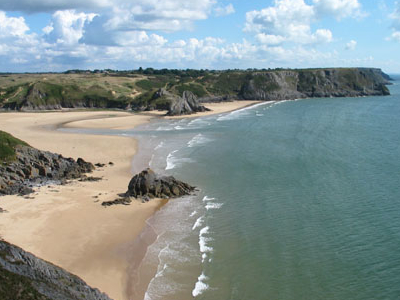 Wales is a country that is part of the United Kingdom and the island of Great Britain,bordered by England to its east and the Atlantic Ocean and Irish Sea to its west. It has a population of three million, and a total area of 20,779 km (8,023 sq mi). Wales has over 1,200 km (746 mi) of coastline, including its offshore islands; the largest, Anglesey (Ynys Môn), is also the largest island in the Irish Sea. Generally mountainous, its highest mountains are in the north and central areas, especially in Snowdonia (Eryri), which contains Snowdon (Yr Wyddfa), its highest peak.

Here's the our members favorite photos of "Countries in United Kingdom". Upload your photo of Wales!

Going to Wales? Get answers from our friendly locals