Lets talk about travel! No self promotion or spam. Note: Travel agents and tour guides can only post to the deal category.
Conversation
Sort by: Active Conversation 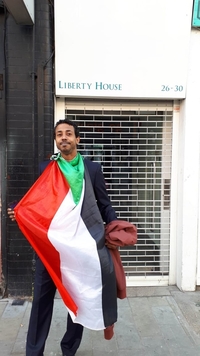 Coastal citu in the eastern province of Saudi, beautiful sea side city

THIS IS EGYPT by: Global Tours , 2 weeks ago

THIS IS EGYPT by: Global Tours , 2 weeks ago

THIS IS EGYPT by: Global Tours , 3 weeks ago

Os gustaría saber más de Egipto, por favor visita nuestra pagina  Y Tour guide and free translator and I would like to know more about Egypt, I wait for you and please visit our page

1 Last reply from: Wessam, 3 weeks ago 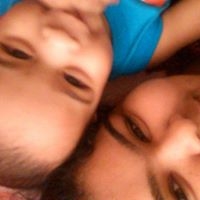 Sri Lanka weather in January offers the ideal temperature conditions. why dont you make year 2020's your first holiday destination! it  is the best time to visit as tourists can expect dry and sunny days with plenty rain. ... ..for a great and worthy holiday! DM us for package details.Mandarin Lanka Tours

The latest pictures of the tomb of King Tutankh-amun

The image is fresh
1

When Carter entered the tomb of King Tut in November 1922, his financial supporter, George Herbert, was next to him, a wealthy British lord who had an interest in Egyptian science.

Four months later, Herbert died of septicemia from an infected mosquito bite.
British newspapers speculated at the time that the man had fallen victim to a “mummy curse” carved on a clay plank outside the tomb of King Tut.
However, it was later discovered that the highly enthusiastic journalists of the subject had fabricated the story of the curse.
In the year 2002, scientists studied the proportion of life for forty-four western people who were in Egypt during the Carter excavation period, and concluded that they were not subject to a higher proportion of early death compared to others.

Mo Salah
Today on the spot after yesterday Match

#
Join us and get started
Over 100,000 members in 208 countries
join touristlink