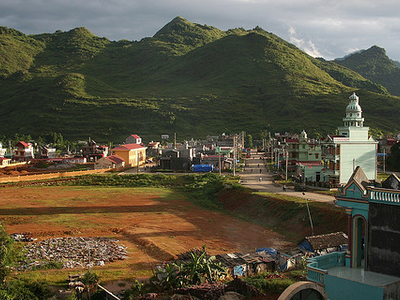 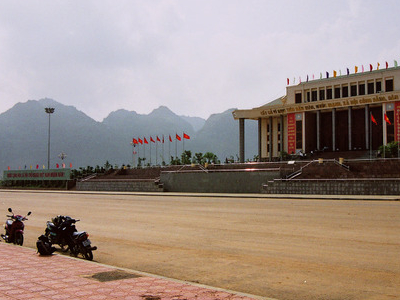 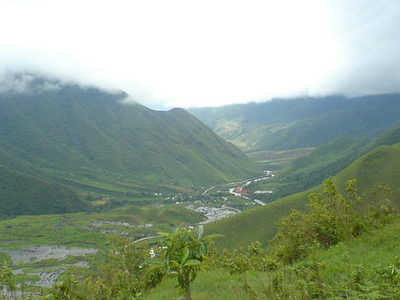 Lai Châu is the capital city of Lai Châu Province in the Northwest region of Vietnam.Lai Châu, or Muang Lay (Vietnamese Mường Lay) was the seat of lords of the White Tai who were dominant over other Tai peoples of the area, though there was rivalry between the White Tai rulers of Muang Lay and Muang So. During the 1870s Muang Lay was the base of lord Đèo Văn Trị of the White Tai who sought to unite and become chief of the 12 mường (Sino-Vietnamese Châu 州) making up the Sip Song Chau Tai. This he partially achieved, with the help first of Chinese Black Flags, then later the French. His authority, and the autonomy of the area was recognised by the French in 1890.

Here's the our members favorite photos of "Cities in Northwest". Upload your photo of Lai Châu!

Going to Lai Châu? Get answers from our friendly locals