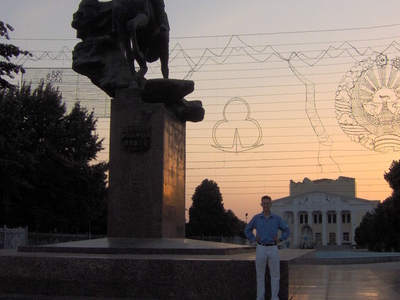 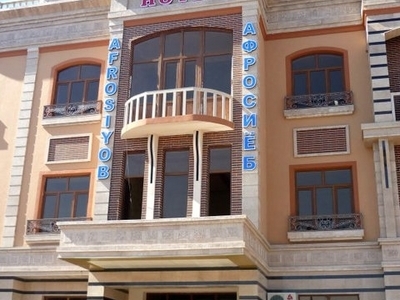 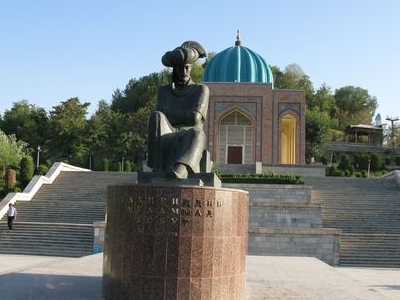 Arab geographers from the tenth century and later give the name as Andiyon, Andukan, Andugan, and Andigan. The etymology is unknown; the traditional explanation links it to the Turkic tribal name Andi. The city of Andijan is located in the eastern point of the chain of the first settlements of the early civilizations of Fergana Valley. Study of the history of Andijan began nearly 100 years ago. At different times in the city was historical-ethnographic and archaeological excavations scientists A.k. Pisarik, v.i. Kozenkova, b. Abdulgazieva, s. Jalilov and others. Detailed archaeological research of the city were carried out in 80-ies of the last century by the Institute of archaeology of the Academy of Sciences. Information about the structural and spatial location of Andijan, meet on a topographic map, 1893. At stake were the quarters, mosques, mausoleums, the streets of the city. Archaeologists researching historical locations such as Andijan, ordona, Sarvontepa, Âkkatepa, Kotepa, Ark ichi, Shakhristan. In subsequent years, in the process of archaeological research and excavations revealed findings related to VI-IV centuries BC found that cultural monuments associated with the ancient history of Andijan, are located in the South-Western or central part of the city-Sarvontepe and its environs. Approximately 4 metres deep was discovered archaeological complex 1 meter wide, built 2400-2600 years ago. According to excavations in 2007, the complex occupies an area of several hectares. Naturally, in the context of Central Asia will reclaim the farming population, lived and built large and small settlements close to the water. Andijan is no exception. According to the Academician A. R. Muhammadanova, the origin of the term "Andijan" associated with water. In other words, the term Turkic-Mongol origin, had the meaning "settlement near the saya (water)".

Here's the our members favorite photos of "Cities in Uzbekistan". Upload your photo of Andizhan!

Going to Andizhan? Get answers from our friendly locals