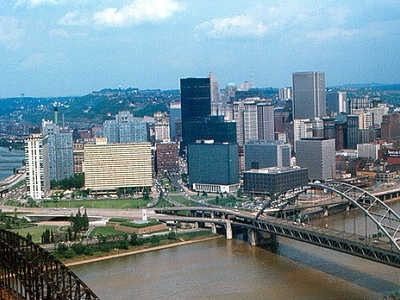 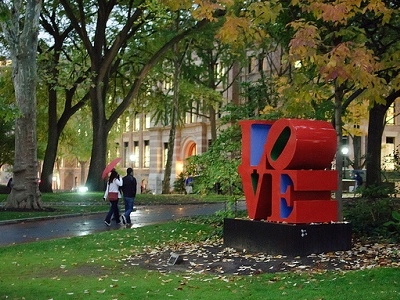 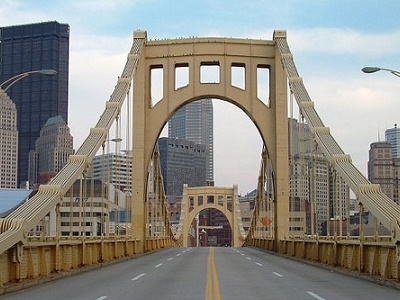 The Commonwealth of Pennsylvania is a U.S. state that is located in the Northeastern and Mid-Atlantic regions of the United States. The state borders Delaware and Maryland to the south, West Virginia to the southwest, Ohio to the west, New York and Ontario, Canada, to the north, and New Jersey to the east. The state's four most populous cities are Philadelphia, Pittsburgh, Allentown, and Erie. The state capital is Harrisburg. Pennsylvania has 51 miles (82 km) of coastline along Lake Erie and 57 miles (92 km) of shoreline along the Delaware Estuary. As of the 2000, and 2010 census, Pennsylvania has one of the largest European American populations and a strong African American population.

Here's the our members favorite photos of "States/Regions in United States". Upload your photo of Pennsylvania!

Going to Pennsylvania? Get answers from our friendly locals