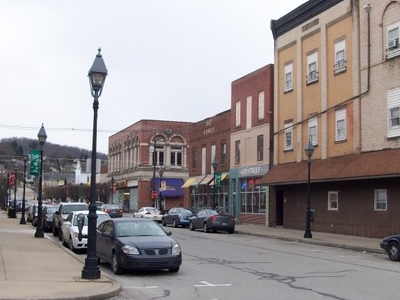 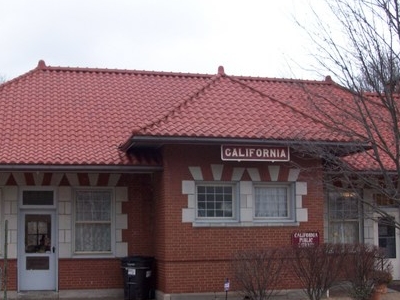 California is a borough on the Monongahela River in Washington County, Pennsylvania, United States and part of the Pittsburgh metropolitan area since 1950. The population was 6,795 as of the 2010 census and was estimated at 6,805 in 2011. California is the home of California University Of Pennsylvania. Founded in 1849, the borough was named for the territory of California following the Gold Rush. The borough has had two notably young mayors: Democrat Peter Daley, who was 22 at his election, and Republican Casey Durdines, who was 20 at his election.

Here's the our members favorite photos of "Towns & Villages in Farmington". Upload your photo of California!

Going to California? Get answers from our friendly locals