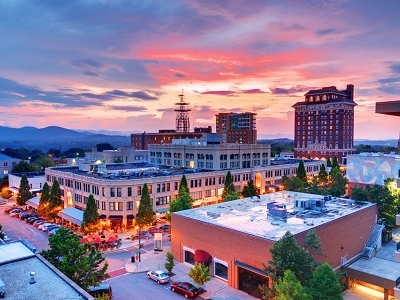 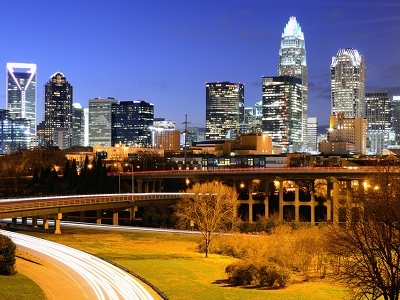 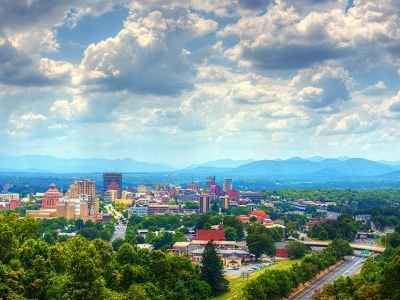 North Carolina is a state located in the southeastern United States. The state borders South Carolina and Georgia to the south, Tennessee to the west and Virginia to the north. North Carolina contains 100 counties. Its capital is Raleigh, and its largest city is Charlotte. In the past five decades, North Carolina's economy has undergone a transition from heavy reliance upon tobacco and furniture making to a more diversified economy with engineering, biotechnology, and finance sectors. North Carolina has a wide range of elevations, from sea level on the coast to 6,684 feet (2,037 m) at Mt. Mitchell, the highest point in the Eastern US.

The climate of the coastal plains is strongly influenced by the Atlantic Ocean. Most of the state falls in the humid subtropical climate zone. More than 300 miles (500 km) from the coast, the western, mountainous part of the state has a subtropical highland climate. North Carolina borders South Carolina on the south, Georgia on the southwest, Tennessee on the west, Virginia on the north, and the Atlantic Ocean on the east. The United States Census Bureau classifies North Carolina as a southern state in the subcategory of being one of the South Atlantic States.

Here's the our members favorite photos of "States/Regions in United States". Upload your photo of North Carolina!

Going to North Carolina? Get answers from our friendly locals