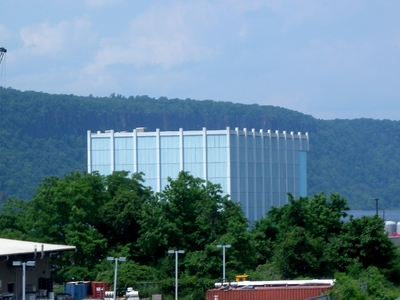 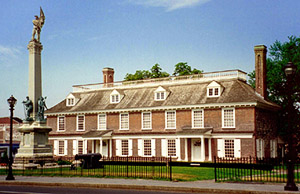 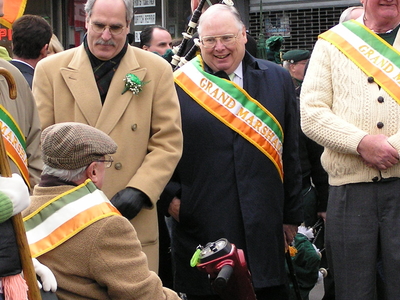 Yonkers is the fourth most populous city in the state of New York, and the most populous city in Westchester County. Yonkers borders the New York City borough of The Bronx and is 2 miles (3km) north of Manhattan at the cities' closest points. The city is spread out over hills rising from near sea level at the eastern bank of the Hudson River to 416 feet (126m) at Sacred Heart Church, whose spire can be seen from Long Island, New York City, and New Jersey. Its landscape has been compared to San Francisco, Sarajevo, and Rome.

Here's the our members favorite photos of "Cities in New York". Upload your photo of Yonkers!

Going to Yonkers? Get answers from our friendly locals