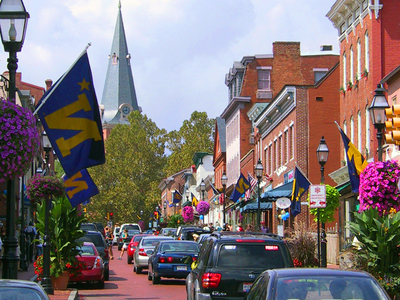 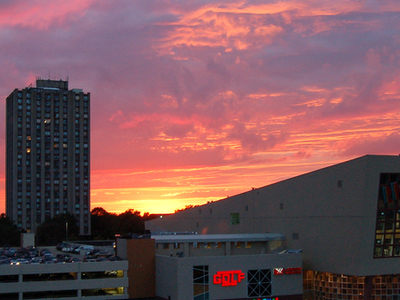 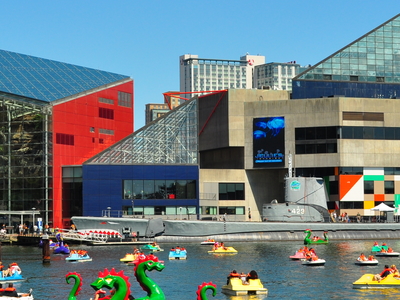 More Photos >
Save me
Been here
Want to go
Show on Map
Here to help 11 tour guides, 30 locals and 1 ambassador

Maryland is a U.S. state located in the Mid Atlantic region of the United States, bordering Virginia, West Virginia, and the District of Columbia to its south and west; Pennsylvania to its north; and Delaware to its east. Maryland was the seventh state to ratify the United States Constitution, and three nicknames for it (the Old Line State, the Free State, and the Chesapeake Bay State) are occasionally used. The state's most populated city is Baltimore. Its capital is Annapolis. Maryland has an area of 12,406.68 square miles (32,133.2 km2) and is comparable in overall area with the European country of Belgium (11,787 sq mi). It is the 42nd largest/8th smallest state, and is closest in size to Hawaii (10,930.98 sq mi), the next smallest state.

Here's the our members favorite photos of "States/Regions in United States". Upload your photo of Maryland!

Going to Maryland? Get answers from our friendly locals