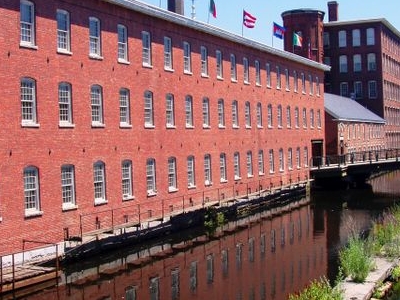 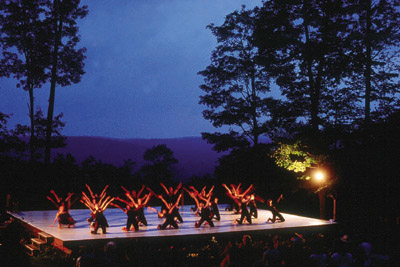 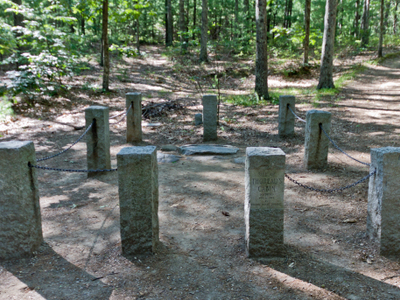 Massachusetts played a significant historical, cultural, and commercial role in American history. Plymouth was the second permanent English settlement in North America, and Puritans settling Massachusetts in the 1630s dominated New England for many years.

Before the American Civil War, Massachusetts was a center for the temperance, transcendentalist, and abolitionist movements. In 2004, Massachusetts became the first U.S. state to legally recognize same-sex marriage as a result of the decision of the state's Supreme Judicial Court. The state has contributed many prominent politicians to national service, including members of the Adams family and of the Kennedy family.

Here's the our members favorite photos of "States/Regions in United States". Upload your photo of Massachusetts!

Going to Massachusetts? Get answers from our friendly locals