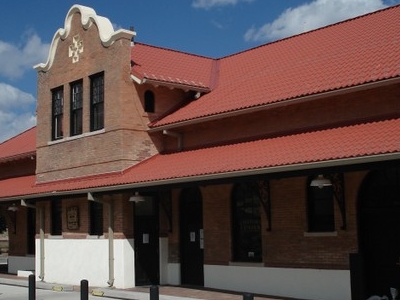 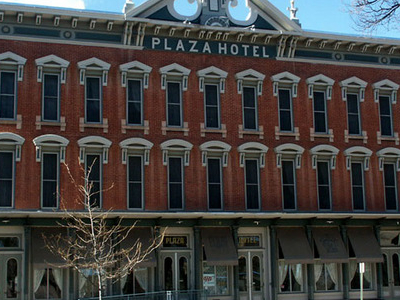 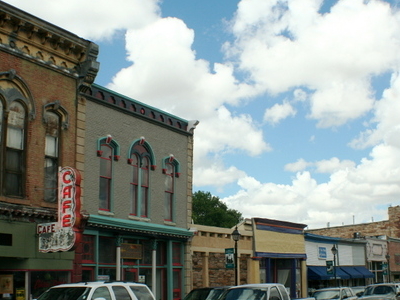 Las Vegas is a city in San Miguel County, New Mexico, United States. Once two separate municipalities both named Las Vegas, west Las Vegas and east Las Vegas, divided by the Gallinas River, retain distinct characters and separate, rival school districts. The population was 14,565 at the 2000 census. It is the county seat of San Miguel County.Las Vegas is 65 miles (105 Square Kilometer) due east of Santa Fe on Interstate 25, the highway that connects Santa Fe with Albuquerque.

Here's the our members favorite photos of "Cities in New Mexico". Upload your photo of Las Vegas!

Going to Las Vegas? Get answers from our friendly locals