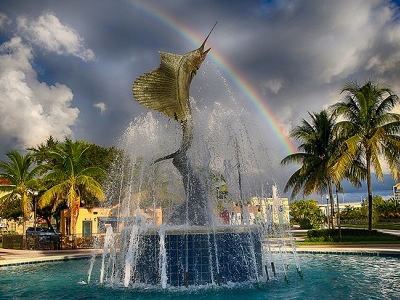 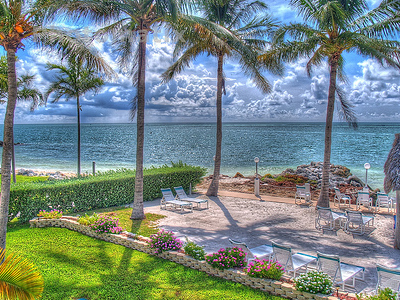 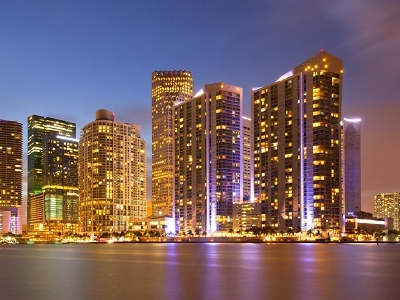 More Photos >
Save me
Been here
Want to go
Show on Map
Here to help 174 tour guides, 123 locals and 2 ambassadors

Florida is a state in the southeastern United States, located on the nation's Atlantic and Gulf coasts. It is bordered to the west by the Gulf of Mexico, to the north by Alabama and Georgia and to the east by the Atlantic Ocean. With a population of 18,801,310 as measured by the 2010 census conducted by United States Census Bureau, it is the fourth most populous state in the country. With an area Florida culture is a reflection of influences and multiple inheritance; Native American, European American, African American and Hispanic heritages can be found in the architecture and cuisine.

Florida has attracted many writers such as Marjorie Kinnan Rawlings, Ernest Hemingway and Tennessee Williams, and continues to attract celebrities and athletes. It is internationally known for tennis, golf, auto racing and water sports.

Here's the our members favorite photos of "States/Regions in United States". Upload your photo of Florida!

Going to Florida? Get answers from our friendly locals