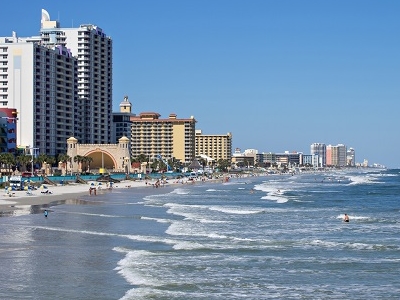 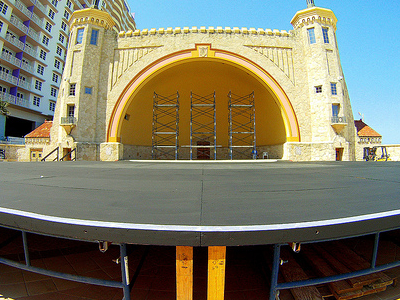 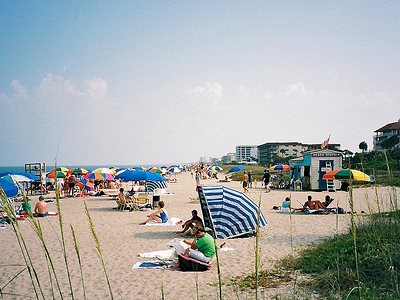 Daytona Beach is a city in Volusia County, Florida, USA. Daytona Beach is a year-round family-friendly resort area, but could also accurately be called a seasonal town, with large groups of out-of-towners descending upon the city for various events, most notably Speedweeks in early February when over 200,000 NASCAR fans come to attend the season-opening Daytona 500. Other events include the NASCAR Coke Zero 400 race in July, Bike Week in early March, Biketoberfest in late October, and the Rolex 24 Hours of Daytona endurance race in January.

Here's the our members favorite photos of "Cities in Florida". Upload your photo of Daytona Beach!

Going to Daytona Beach? Get answers from our friendly locals