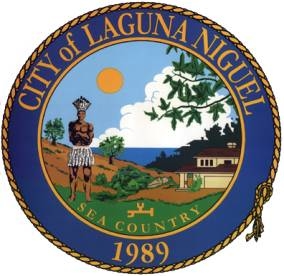 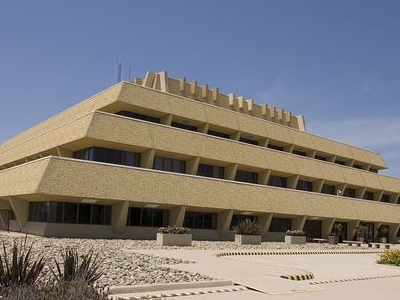 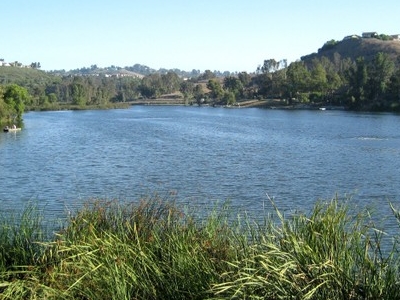 Laguna Niguel is an affluent city located in southern Orange County, California. The name "Laguna Niguel" is derived from the Spanish word "Laguna" which means lagoon, and the word "Nigueli" which was the name of a Juaneno Indian village that was once located on Aliso Creek. The population was 62,979 at the 2010 census, up from 61,891 at the 2000 census. The city was primarily built after 1980 as an unincorporated master planned community located in the San Joaquin Hills near Laguna Beach. Laguna Niguel contains a large range of housing, from condominiums to large mansions above the ocean. It borders Laguna Beach, Dana Point, San Juan Capistrano, Mission Viejo, Laguna Hills, and Aliso Viejo.

Here's the our members favorite photos of "Cities in California". Upload your photo of Laguna Niguel!

Going to Laguna Niguel? Get answers from our friendly locals