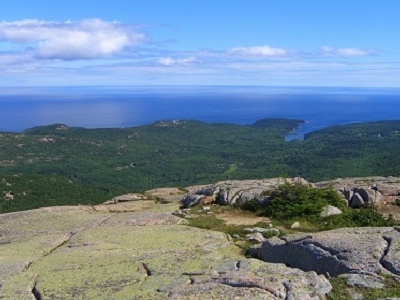 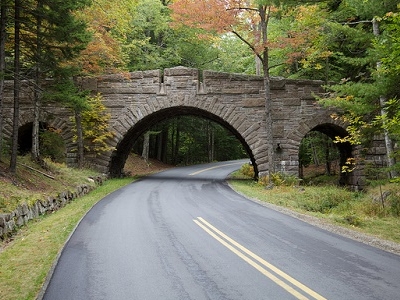 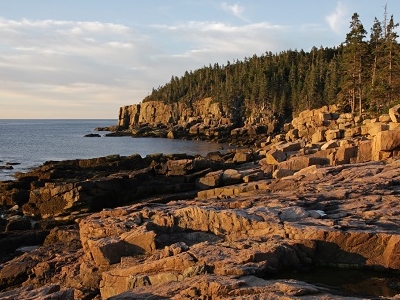 The park is home to some 40 different species of mammalian wildlife. Among these are red and gray squirrels, chipmunks, white-tailed deer, moose, beaver (Castor canadensis), porcupine.Excavations of old Indian sites in the Mount Desert Island region have yielded remains of the native mammals.

Here's the our members favorite photos of "National Parks in Maine". Upload your photo of Acadia National Park!

Going to Acadia National Park? Get answers from our friendly locals