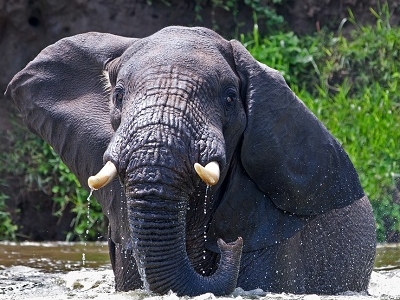 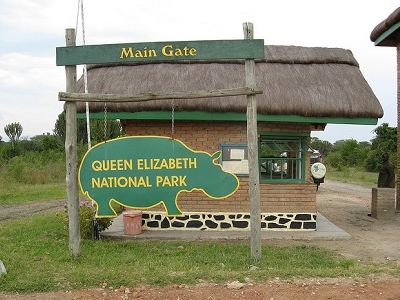 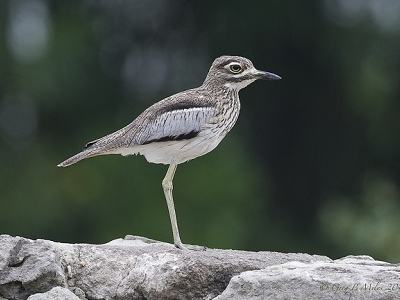 More Photos >
Save me
Been here
Want to go
Show on Map
Here to help 1,317 tour guides, 550 locals and 7 ambassadors

The Queen Elizabeth National Park (QENP) is Uganda's most-visited game reserve. The national park is located in western Uganda, spanning the districts of Kasese, Kamwenge, Bushenyi and Rukungiri. Its location is approximately 376 kilometres (234 mi), by road, southwest of Kampala, Uganda's capital and largest city. The town of Kasese lies just outside the northeastern edge of the park, while the town of Bushenyi, is situated just outside the park's southeastern boundaries.

Queen Elizabeth National Park occupies an estimated 1,978 square kilometres (764 sq mi), of which, about 17% lies in Kasese District, 50% in Bushenyi District and an estimated 33% lies in Rukungiri District. The area of the park extends from Lake George in the northeast to Lake Edward in the southwest, and includes the Kazinga Channel that connects the two lakes.The park is named after Queen Elizabeth II and was established in 1954. QENP is known for its wildlife, although many animals were killed in the Uganda-Tanzania War. Many species have recovered, including hippopotamuses, elephants, leopards, lions and chimpanzees; it is now home to 95 species of mammal and over 500 species of birds. The area around Ishasha in Rukungiri District is famous for its tree-climbing lions, whose males sport black manes, a feature unique to the lions in this area.

Here's the our members favorite photos of "National Parks in Uganda". Upload your photo of Queen Elizabeth National Park!

Going to Queen Elizabeth National Park? Get answers from our friendly locals