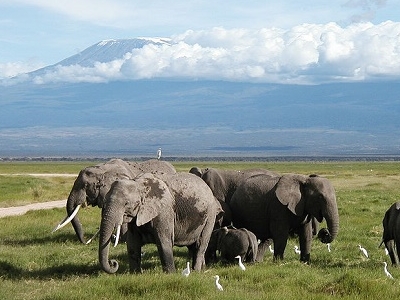 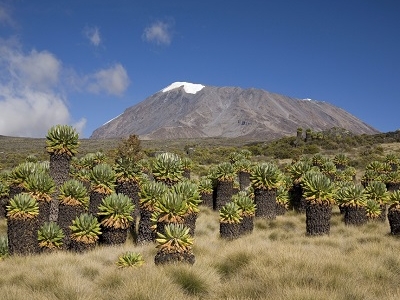 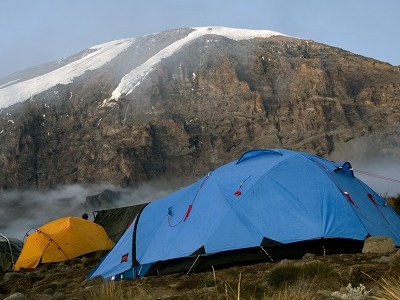 More Photos >
Save me
Been here
Want to go
Show on Map
Here to help 17 tour guides, 7 locals and 18 ambassadors

Kilimanjaro National Park is a national park, located 200 miles south of the equater near Moshi, Tanzania. It is centered on Mount Kilimanjaro, and covers an area of 753 In the 1910s, Mount Kilimanjaro and its forests were declared a game reserve by the German colonial government. In 1921 it was made a forest reserve. The park is administered by the Tanzania National Parks Authority.

Here's the our members favorite photos of "National Parks in Tanzania". Upload your photo of Kilimanjaro National Park!

Going to Kilimanjaro National Park? Get answers from our friendly locals