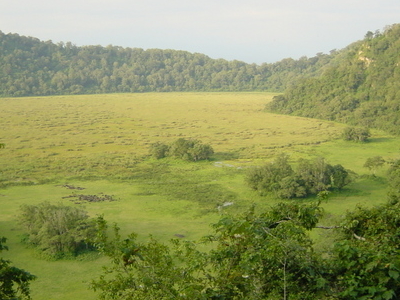 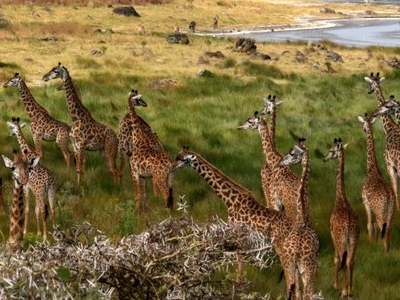 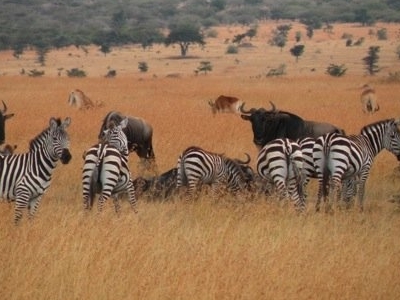 Save me
Been here
Want to go
Show on Map
Here to help 894 tour guides, 91 locals and 13 ambassadors

Arusha National Park covers Mount Meru, a prominent volcano with an elevation of 4566 m, in the Arusha Region of north eastern Tanzania.

The park is small but varied with spectacular landscapes in three distinct areas. In the west, the Meru Crater funnels the Jekukumia River; the peak of Mount Meru lies on its rim. Ngurdoto Crater in the south-east is grassland. The shallow alkaline Momella Lakes in the north-east have varying algal colours and are known for their wading birds.

Here's the our members favorite photos of "National Parks in Arusha". Upload your photo of Arusha National Park!

Going to Arusha National Park? Get answers from our friendly locals