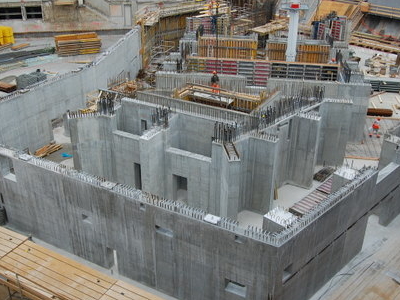 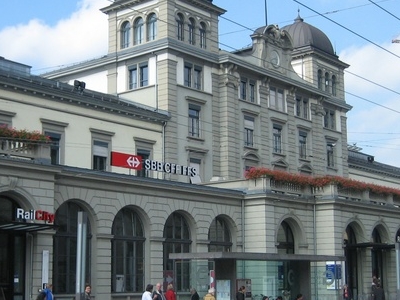 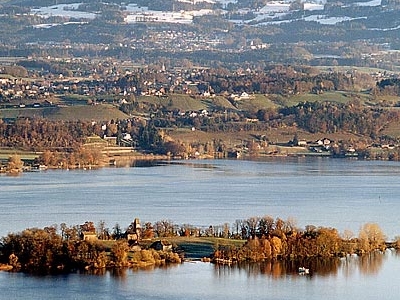 Save me
Been here
Want to go
Show on Map
Here to help 8 tour guides, 7 locals and 1 ambassador

The Canton of Zurich has a population (as of 31 December 2011) of 1,390,124. The canton is located in the northeast of Switzerland and the city of Zurich is its capital. The official language is German, but people speak the local Swiss German dialect called Züritüütsch. In English the name of the canton is often written without an umlaut. The canton of Zurich consists of lands acquired by the capital Zurich after it became reichsfrei in 1218, especially after the revolution of the guilds in 1336. Zurich joined the Swiss Confederacy in 1351.

Geography
The canton of Zurich is situated north of the Alps. Its neighbouring cantons are Schaffhausen to the north, Aargau to the west, the cantons of Zug and Schwyz to the south and the cantons of Thurgau and St.Gallen to the east. Most of the Lake Zurich is located within the canton.

The canton can be roughly divided into the city and lake, the Unterland in the northwest, the Oberland in the southeast, the Weinland and Winterthur in the northeast, and the Knonaueramt southwest of the Albis. Greater Zurich Area extends beyond the cantonal borders.

Religion
In 1519, Huldrych Zwingli became the pastor of the Grossmünster in Zurich, and soon thereafter Zurich became a reformed or Protestant canton. Even though Zwingli died in battle in 1531, the canton remained a stronghold of the Swiss Reformed Church over the following centuries. While a plurality of the population is Protestant (43%), 31% of the population was Roman Catholic in 2004, a legacy of considerable immigration from Southern Europe.

Transport
Railways in standard gauge run through all major valleys in the canton. The centre for transport is Zurich, where a great number of local railways connect to national and international rail links. The railway station of the city of Zurich, Zürich Hauptbahnhof, is one of the busiest in Europe, counting the number of arriving and departing trains. Zurich is well connected to other European cities using rail links. The major trains ICE, TGV and Cisalpino connect to Zurich.

The first Swiss railway ran in the Limmat valley in 1847, connecting Zurich to Baden. The major airport of Switzerland is located in Zurich-Kloten, a mere 12 kilometres from the city centre of Zurich. It is home to Swiss International Air Lines. The A1, A3 and A4 motorways run through the canton. Other motorways and expressways which also run through the canton include the A7, the A51, the A52 and the A53. Major hubs are Zurich and Winterthur.

Here's the our members favorite photos of "States/Regions in Switzerland". Upload your photo of Zurich!

Going to Zurich? Get answers from our friendly locals