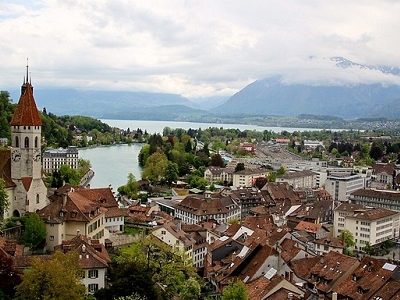 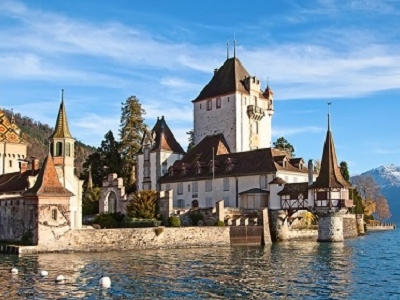 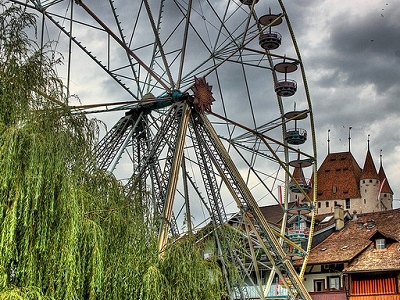 Thun (French: Thoune, German: [çu̯oːn]) is a city and municipality in the administrative district of Thun in the canton of Bern in Switzerland with about 42,136 inhabitants (near 90,000 in the agglomeration), as of 1 January 2006. It is located where the River Aare flows out of Lake Thun (Thunersee), 30 km south of Bern. Besides tourism, machine and precision instrument engineering, the largest garrison in the country, the food industry, armaments and publishing are of economic importance to Thun.

Here's the our members favorite photos of "Towns & Villages in Switzerland". Upload your photo of Thun!

Going to Thun? Get answers from our friendly locals