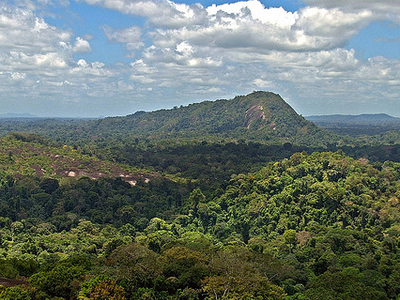 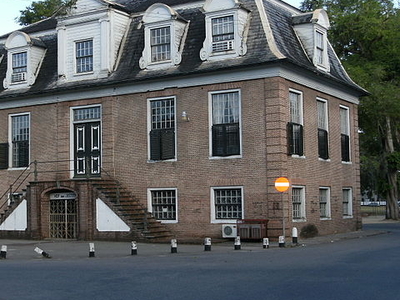 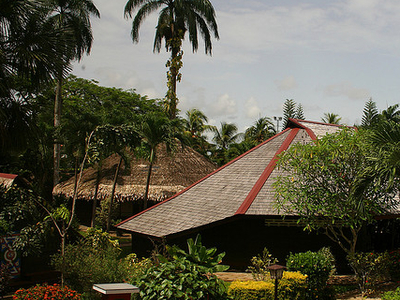 Formerly known as Dutch Guiana, Suriname, with a relatively small population, is the smallest country on the South American continent. Mostly made up of rolling hills, tropical rainforests and narrow coastal plains with mangrove swamps, Suriname displays a great diversity of flora and fauna established in an excellent condition. Increasingly threatened by modern development, Suriname is set in a natural tropical wilderness bounded by Guyana to the west, French Guyane on the east and Brazil to the south.

Largely influenced by African, Amerindian, Asian, Jewish and Dutch cultures, Suriname reflects a harmonious diversity in daily life. Dominated by rivers which provide effective highways into the rainforests, jungles and interiors, there is very little tourist infrastructure and Suriname is largely untouched by man. Paramaribo port city situated over the Suriname River serves as a bustling capital city and an important gateway to Suriname tourism adventures.

Here's the our members favorite photos of "Countries in South America". Upload your photo of Suriname!

Going to Suriname? Get answers from our friendly locals