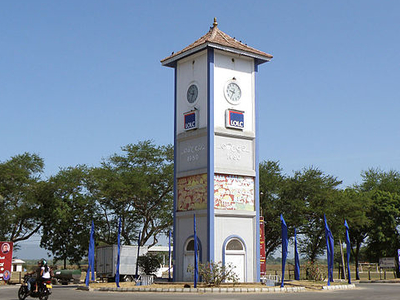 Ampara is the main town of Ampara District, governed by an Urban Council. It is located in the Eastern Province, Sri Lanka, about 360 km from the capital city of Colombo.

This was a hunters' resting place during British colonial days (late 1890s and early 1900). During the development of the Galoya scheme from 1949 by the late Prime Minister D.S. Senanayake, Ampara was transformed into a town. Initially it was the residence for the construction workers of Inginiyagala Dam. Later it became the main administrative town of the Galoya Valley.

Here's the our members favorite photos of "Towns & Villages in Eastern Province". Upload your photo of Ampara!

Going to Ampara? Get answers from our friendly locals