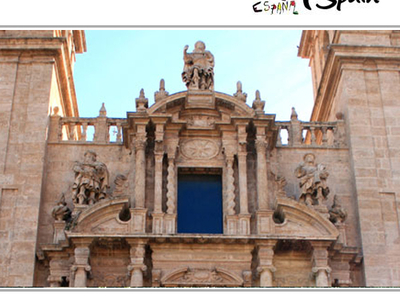 It used to be a Hieronymite monastery. It was erected in the 16th century in the site of an old abbey. In the building's architecture we can see the influence of El Escorial. It was built according to the plans of Juan de Vidaña and Alonso de Covarrubias. One of the most remarkable features of the church is its Renaissance facade-reredos, flanked by two towers. Built in the 17th century, it has only one nave, with the choir on one end, and a beautiful cupola that rises above the transept. The monastery was sold when church lands were auctioned in the 19th century. At present, it houses Valencia's Library.

Here's the our members favorite photos of "Monasteries in Valencia". Upload your photo of San Miguel de los Reyes Monastery!