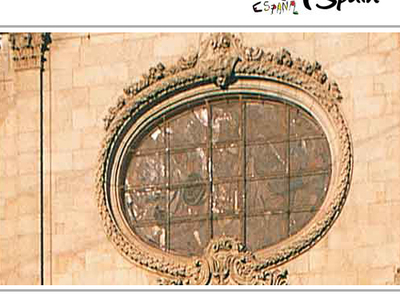 Originally in the thirteenth century the building was Gothic however, it was renovated in the eighteenth century in a late Baroque style by Josep Mas. Its interior is a single nave and houses the image of the patron saint of the city, the Virgin of 'La Mercè', a Gothic carving.

Here's the our members favorite photos of "Churches in Barcelona". Upload your photo of Nuestra Senora de La Merced Basilica!