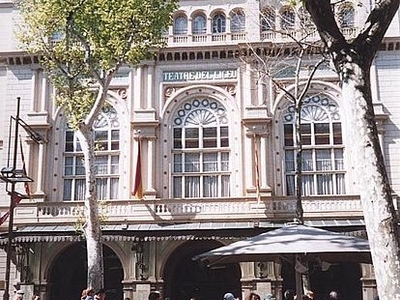 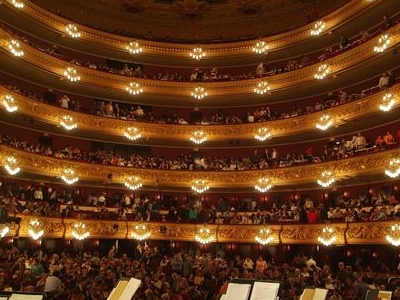 The Gran Teatre del Liceu (Catalan pronunciation: [ˈɡɾan teˈatɾə ðəɫ ɫiˈsɛw]), or simply Liceu in Catalan and Liceo in Spanish, is an opera house on La Rambla in Barcelona, Catalonia, Spain. The Liceu opened on 4 April 1847. In contrast with other European cities, where the monarchy took on the responsibility of the building and upkeep of opera houses, the Liceu was funded by private shareholders of what would become the Societat del Gran Teatre del Liceu (Great Liceu Theater Society), organized in a similar way to a trading company or societat. This is reflected in the building's architecture; for example, there is no royal box.

Here's the our members favorite photos of "Opera Houses near Ciutat Vella". Upload your photo of Gran Teatre del Liceu!

Going to Gran Teatre del Liceu? Get answers from our friendly locals

Love opera houses? Check these out;