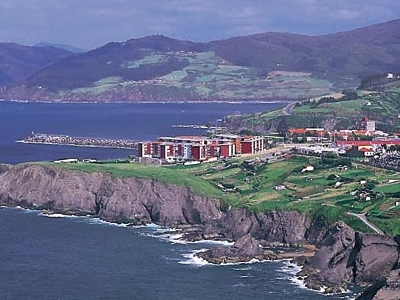 Bermeo is a fishing town whose harbour preserves all its traditional local seafaring charm. The road to Bilbao has some strikingly beautiful coastal scenery visible from several viewing points.

Since its foundation in 1239, Bermeo has had a rich history. Testimony to this is the collection of monuments in town. The following have been declared to be of Historic-Artistic Interest: The cloister of the church of San Francisco, built in 1357; the tower of Ercilla, which is Gothic and currently houses the Fisherman's Museum; the church of Santa María; Santa Eufemia, a 'Juradera' church, probably the oldest in Bermeo; the City Hall, erected in 1732, on whose façade we can see two sundials; and Casa Kinkubera, catalogued under 'Basque rationalism', with a structure reminiscent of a boat.

Here's the our members favorite photos of "Cities in Basque Country". Upload your photo of Bermeo!

Going to Bermeo? Get answers from our friendly locals