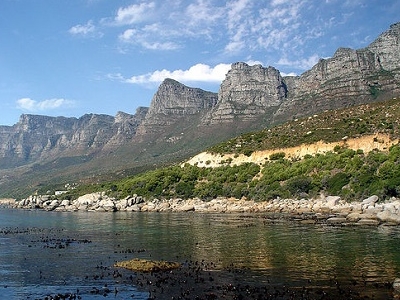 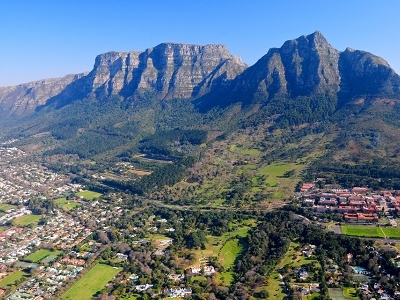 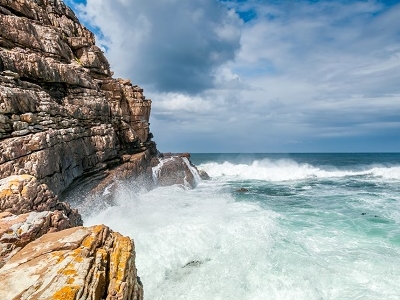 The Western Cape is roughly L-shaped, extending north and east from the Cape Of Good Hope, the southwestern corner of South Africa. It stretches about 400 kilometres (250 mi) northwards along the Atlantic coast and about 500 kilometres (300 mi) eastwards along the Indian Ocean coast. It is bordered on the north by the Northern Cape and on the east by the Eastern Cape. The total land area of the province is 129,462 square kilometres (49,986 sq mi), about 10.6% of the country’s total. It is roughly the size of England or the US state of Louisiana.

Here's the our members favorite photos of "States/Regions in South Africa". Upload your photo of Western Cape!

Going to Western Cape? Get answers from our friendly locals