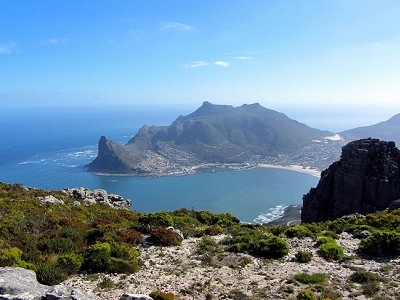 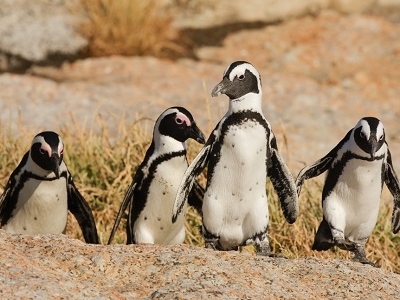 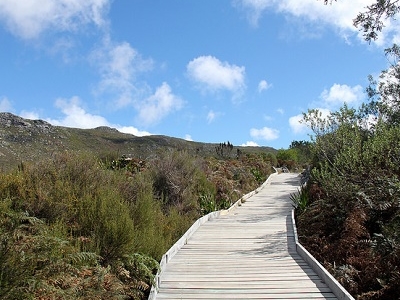 The park contains two well- known landmarks: Table Mountain, for which the park is named; and the Cape Of Good Hope, the southwesternmost extremity of Africa.The park is not a single contiguous area; the undeveloped mountainous areas which make up most of the park are separated by developed urban areas on shallower terrain. Thus the park is divided into three separate sections.

Here's the our members favorite photos of "National Parks in South Africa". Upload your photo of Table Mountain National Park!

Going to Table Mountain National Park? Get answers from our friendly locals