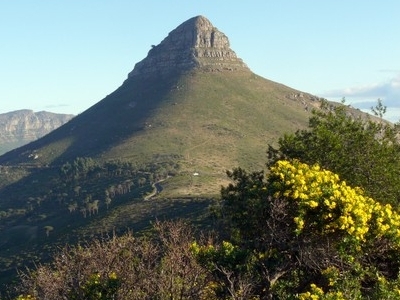 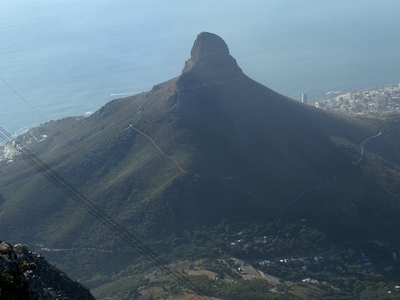 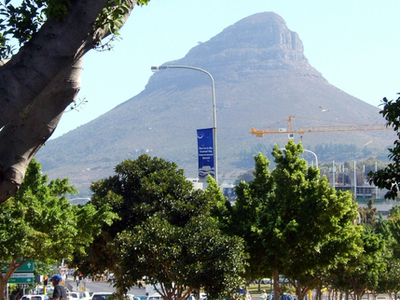 Lion's Head is a mountain located in Cape Town, South Africa, between Table Mountain and Signal Hill. Lion's Head peaks at 669 metres (2,195 ft) above sea level. The peak forms part of a dramatic backdrop to the city of Cape Town and is part of the Table Mountain National Park.

The suburbs of the city surround the peak and Signal Hill on almost all sides, but strict management by city authorities has kept development of housing off the higher ground. The area is significant to the Cape Malay community, who historically lived in the Bo-Kaap quarter close to Lion's Head. There are a number of historic graves and shrines (kramats) of Malay leaders on the lower slopes.

Here's the our members favorite photos of "Peaks or Summits in Cape Town". Upload your photo of Lions Head!

Going to Lions Head? Get answers from our friendly locals

Get in touch with 2 Touristlink members who want to visit Lions Head or with White Co, Tina Thaweedech and 5 others who already have been here.

Peaks or Summits near Cape Town

Peaks or Summits in South Africa