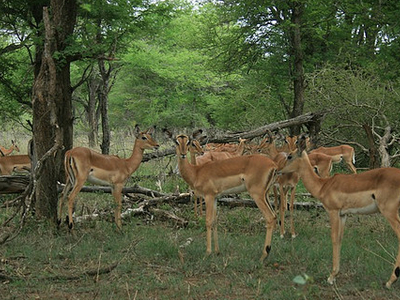 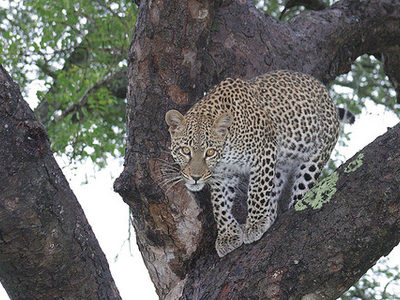 More Photos >
Save me
Been here
Want to go
Show on Map
Here to help 40 tour guides, 6 locals and 2 ambassadors

The park is part of the Kruger to Canyons Biosphere, an area designated by the United Nations Education and Scientific Organisation (UNESCO) as an International Man and Biosphere Reserve (the "Biosphere"). Its northern part is also included in the 'Vhembe Biosphere Reserve', named a biosphere reserve by UNESCO since 2009. The reserve includes also the Blouberg Range, the Makgabeng Plateau, the Makuleke Wetlands, the Mapungubwe Cultural Landscape and the Soutpansberg.The park has 9 main gates that allow entrance to the different camps. The park is the site of the popular eyewitness viral video Battle at Kruger.

Here's the our members favorite photos of "National Parks in South Africa". Upload your photo of Kruger National Park!

Going to Kruger National Park? Get answers from our friendly locals