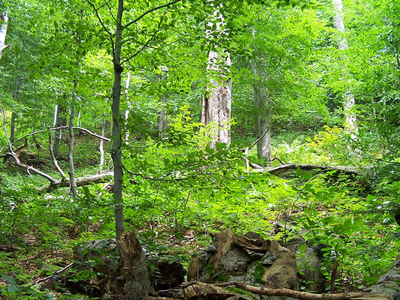 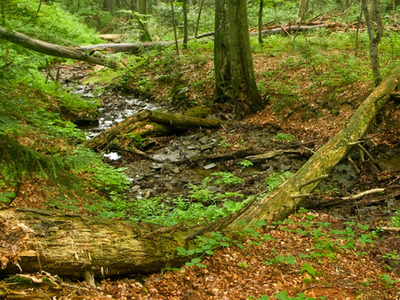 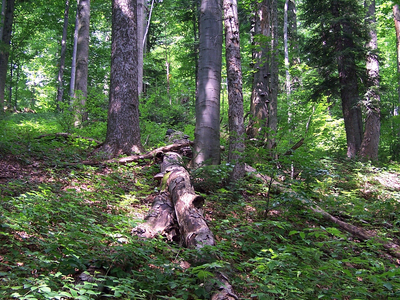 The Carpathian site covers a total area of 77,971.6 ha (192,672 acres), out of which only 29,278.9 ha (72,350 acres) are part of the actual preserved area, while the rest is considered a "buffer zone". Primeval Beech Forests of the Carpathians cover areas of Zakarpattia and Presov Regions. Over 70% of the site is located in Ukraine. The area includes two national parks, a biosphere reserve, and a few habitat controlled areas (mostly in Slovakia). Both national parks, along with a neighboring area in Poland, compose a separate biosphere reserve, the East Carpathian Biosphere Reserve.

The five German forests cover 4,391 hectares and were added in 2011. Most of the Slovak components of the World Heritage site are situated in the Poloniny National Park in the easternmost and also the least populated part of the country. The National Park was created on 1 October 1997 with a protected area of 298.05 km² and a buffer zone of 109.73 km².

Here's the our members favorite photos of "Forests in Cierna nad Tisou". Upload your photo of Carpathians Primeval Beech Forests!

Connect with Lounette Loubser and Roliqueen Tours who are looking to visit Carpathians Primeval Beech Forests.

Love forests? Check these out;

Top Voted Forests Around the World