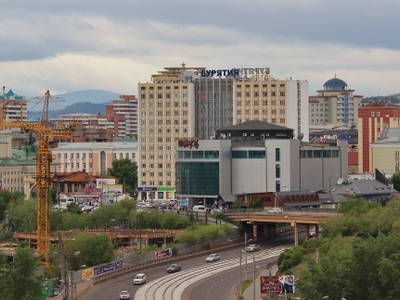 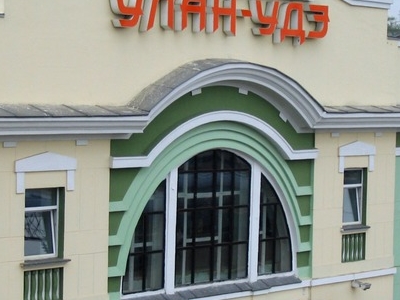 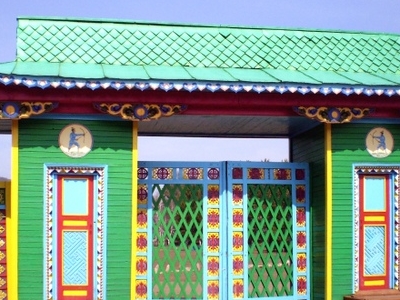 Ulan-Ude is the capital city of the Republic of Buryatia, Russia; it is located about 100 kilometers (62 mi) southeast of Lake Baikal on the Uda River at its confluence with the Selenga.The current name was given to the city in 1934 and means "red Uda" in Buryat, reflecting the Soviet Union's Communist ideology.

Sights
The Ethnographic Museum of the peoples of Transbaikal is one of Russia's largest open-air museums. The museum contains historical finds from the era of the Slab Grave Culture and the Xiongnu until the mid 20th century, including a unique collection of samples of wooden architecture of Siberia - more than forty architectural monuments.

Odigitrievsky Cathedral - Orthodox Church Diocese of the Buryat, was the first stone building in the city and is a Siberian baroque architectural monument. The cathedral is considered unique because it is built in a zone of high seismic activity in the heart of the city on the banks of the River Uda River where it flows into the Selenga.

Here's the our members favorite photos of "Cities in Siberia". Upload your photo of Ulan-Ude!

Going to Ulan-Ude? Get answers from our friendly locals