Palace Of The Parliament 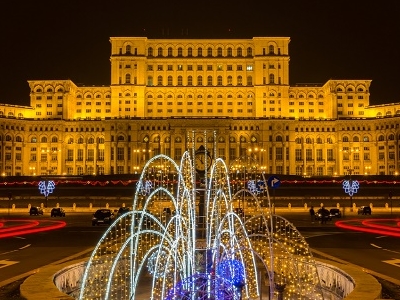 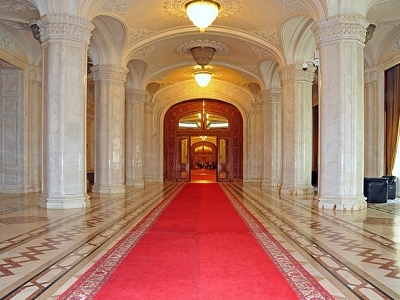 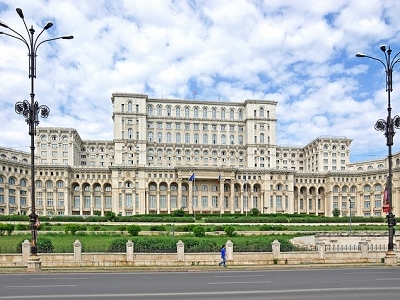 The Palace was designed and nearly completed by the Ceauescu regime as the seat of political and administrative power. Nicolae Ceauescu named it the House of the Republic, but many Romanians call it the People's House.

Here's the our members favorite photos of "Government Buildings in Bucharest". Upload your photo of Palace Of The Parliament!

Going to Palace Of The Parliament? Get answers from our friendly locals

Connect with Valentin Hristovski, Laura Postelnicu and 2 other members who have already visited Palace Of The Parliament.