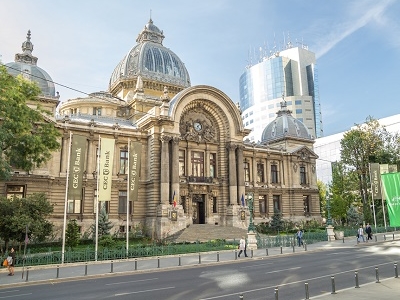 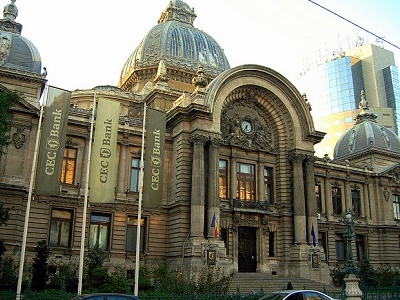 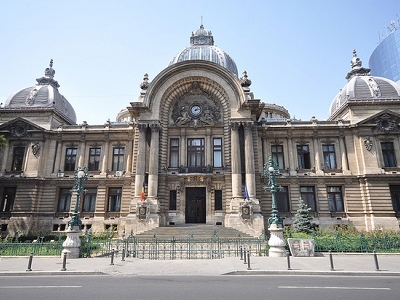 The CEC Palace in Bucharest, Romania, built in 1900 and situated on Calea Victoriei opposite the History Museum, is the headquarters of the national savings house C.E.C., nowadays called CEC Bank.

The palace was built as a new headquarters for the public savings institution Casa de Depuneri, Consemnaiuni i Economie, later known as C.E.C. Romanian: Casa de Economii i Consemnaiuni, the oldest Romanian bank. The lands were bought and the building built with the institutions's own funds. Work started on the 8th of June, 1897 and ended in 1900. The projects were designed by the architect Paul Guttereau, a graduate of the School of Art in Paris, while the construction was supervised by the Romanian architect Ion Socolescu.

Here's the our members favorite photos of "Key Buildings in Bucharest". Upload your photo of CEC Palace!

Going to CEC Palace? Get answers from our friendly locals

Get in touch with 1 Touristlink members who want to visit CEC Palace or with Laura Postelnicu, Tina Hristina and 1 others who already have been here.