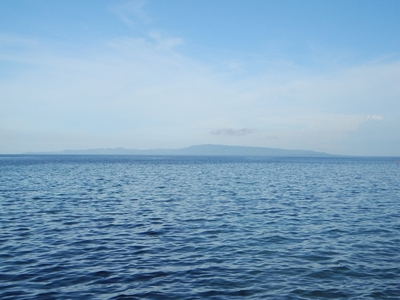 Siquijor is an island province of the Philippines located in the Central Visayas region. Its capital is the municipality also named Siquijor. The island is also called as Isla del Fuego or the "Island of Fire" during the Spanish colonial period, it is commonly associated with mystic traditions that the island's growing tourism industry capitalizes on. Siquijor's long ago reputation as a place of magic and sorcery both attracts visitors and keeps them away. It is also known for its festivals that focus on primitive healing rituals where incantations are sung while the old folks make potions out of herbs, roots, insects and tree barks. Among the many attractions are the beaches, caves, waterfalls, Bandilaan Natural Park, and butterfly sanctuary along with white sand beaches that make up most of the 102-kilometer coastline of Siquijor. Siquijor Island was declared a marine reserve in 1978 for its varied population of marine creatures

Show nearby: Islands in Dumaguete, Islands in Visayas, Recreation / Outdoor near Siquijor Island

Here's the our members favorite photos of "Islands in Dumaguete". Upload your photo of Siquijor Island!

Going to Siquijor Island? Get answers from our friendly locals

Get in touch with 1 Touristlink members who want to visit Siquijor Island or with Chi, Estela Esteves and 9 others who already have been here.