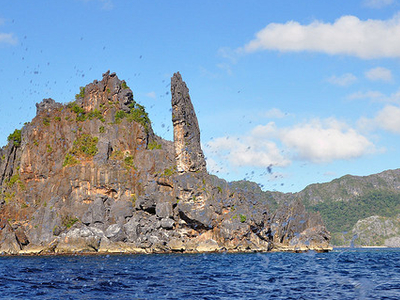 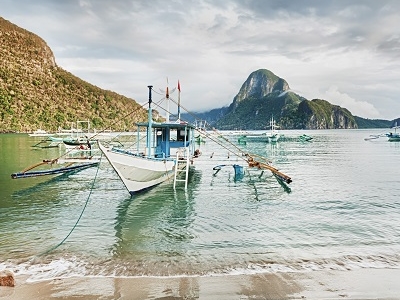 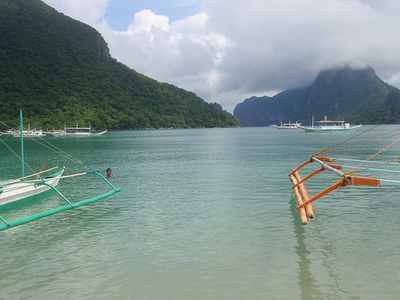 Palawan Island is the largest island of the Palawan Province, Philippines. The northern coast of the island is along the South China Sea, while the southern coast forms part of the northern limit of the Sulu Sea. This island is very undeveloped and traditional. Abundant wildlife, jungle mountains, and white sandy beaches attract many tourists.

Palawan, the only Philippine island cited, is rated by National Geographic Traveler magazine as the best island destination in East and Southeast Asia region in 2007, and the 13th best island in the World having "incredibly beautiful natural seascapes and landscapes. One of the most biodiverse (terrestrial and marine) islands in the Philippines. The island has had a Biosphere Reserve status since early 1990s, showing local interest for conservation and sustainable development". Iwahig Prison and Penal Farm, one of seven operating units of the Bureau of Corrections, is located on the island.

Here's the our members favorite photos of "Islands in Palawan". Upload your photo of Palawan Island!

Going to Palawan Island? Get answers from our friendly locals

Get in touch with 10 Touristlink members who want to visit Palawan Island or with Jaime Librado, Jerald Padilla and 14 others who already have been here.