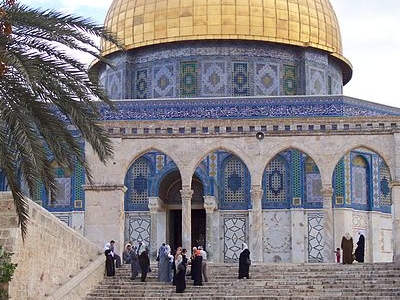 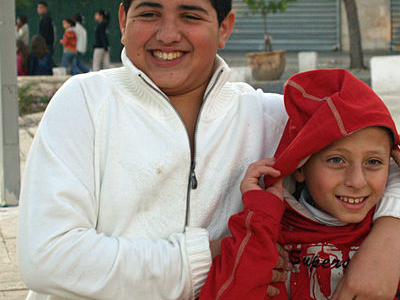 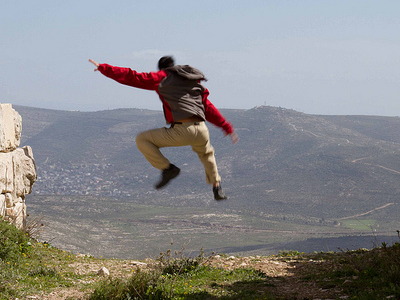 The Palestinian territories comprise the West Bank and the Gaza Strip. Since the Palestinian Declaration of Independence in 1988, the region is today recognized by three-quarters of the world's countries as the State of Palestine or simply Palestine, although this status is not recognized by the United Nations, Israel and major Western nations such as the United States. The UN and international legal bodies often refer to the region as the Occupied Palestinian Territories.

Here's the our members favorite photos of "Territories in Asia". Upload your photo of Palestine!

Going to Palestine? Get answers from our friendly locals