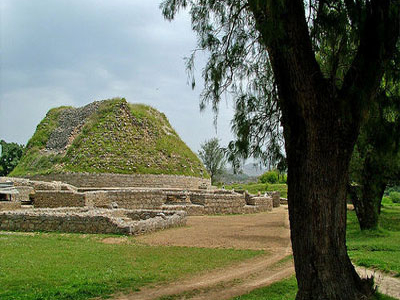 Taxila is a renowned archeological site, once known as the great centre of philosophy and art, which is located 35kms away from the capital city Islamabad. It was discovered in 1911-1922 by Sir Joh Marshal, which is visited by tourists, historians and religious scholars from all across the globe. It’s a place where the religions of Hinduism and Buddhism flourished and visitors will find about 50 archeological relics from the 2nd century BC to 6th century AD.

The excavations discovered here, belong to the era of Lord Buddha, Emperor Ashoka the great Alexander, along with some monuments from the Mauryan period. In this city of the ruins, there are a number of Buddhist monasteries and stupas, which include the monastery at Mohra Muradu, the monastery at Jaulian and the stupa at Dharmarajika. A visit to the repository is highly recommended during the historical tour to Taxila, as it displays unseen artifacts, unique murals the remnants of the ancient edifices of Taxila.

Here's the our members favorite photos of "Cities in Pakistan". Upload your photo of Taxila!

Going to Taxila? Get answers from our friendly locals