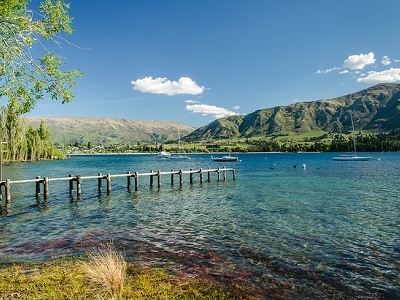 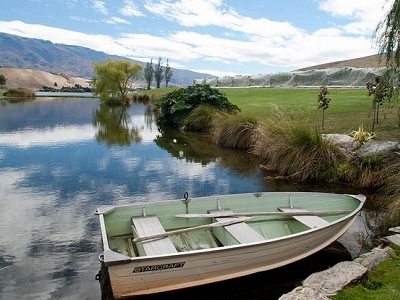 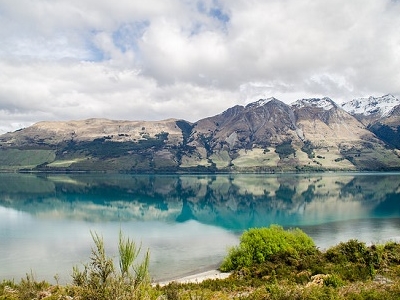 Otago is a region of New Zealand in the south of the South Island. The region covers an area of approximately 32,000 square kilometres (12,000 sq mi) making it the country's third largest region. Major centres of what is now the Otago Region of the old province include Dunedin (the principal city of the region), Oamaru (made famous by Janet Frame), Balclutha, Alexandra, and the major tourist centres Queenstown and Wanaka. Kaitangata in South Otago is a prominent source of coal. The Waitaki and Clutha rivers also provide much of the country's hydroelectric power. Some parts of the area originally covered by Otago Province are now administered as part of Southland Region. New Zealand's first university, The University of Otago, was founded in 1869 as the provincial university in Dunedin.

Here's the our members favorite photos of "States/Regions near South Island". Upload your photo of Otago!

Going to Otago? Get answers from our friendly locals