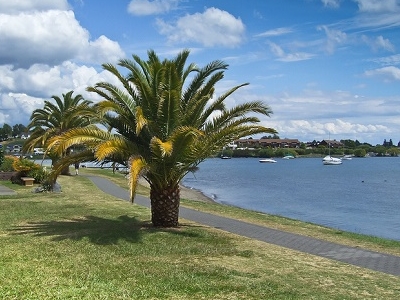 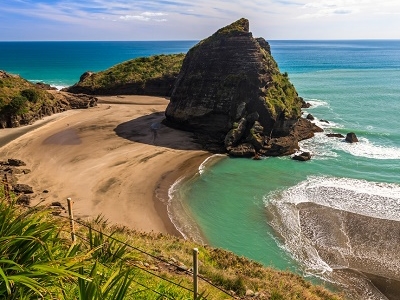 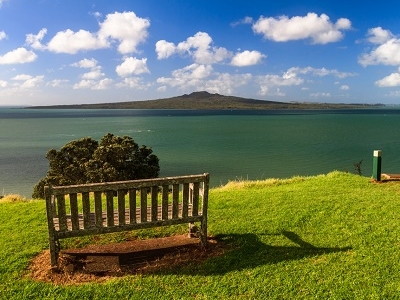 The North Island is one of the two main islands of New Zealand, separated from the much less populous South Island by Cook Strait. The island is 113,729 square kilometres in area, making it the World's 14th-largest island. It has a population of 3,366,100 (June 2011 estimate).Twelve cities are in the North Island: Auckland, New Plymouth, Tauranga, Gisborne, Napier, Hamilton, Hastings, Palmerston North, Rotorua, Wanganui, Whangarei and Wellington, the capital, located at the southern extremity of the island. Approximately 76% of New Zealand's population lives in the North Island.

Here's the our members favorite photos of "Islands in New Zealand". Upload your photo of North Island!

Going to North Island? Get answers from our friendly locals

Get in touch with 19 Touristlink members who want to visit North Island or with Deepak Aryal, Rach Tan and 8 others who already have been here.