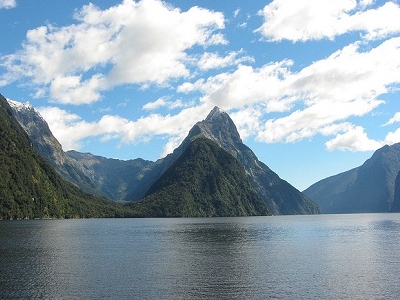 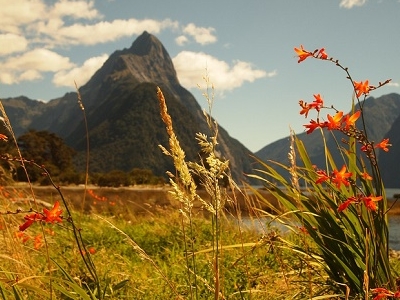 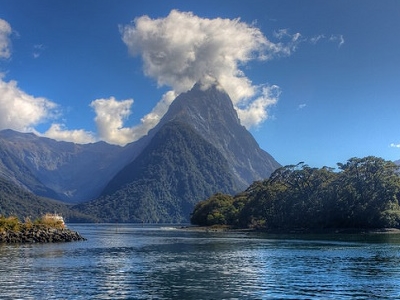 Mitre Peak is an iconic mountain in the South Island of New Zealand. It is one of the most photographed peaks in the country.The distinctive shape of the peak in southern New Zealand gives the mountain its name, after the mitre headwear of Christian bishops. It was named by a survey crew from the HMS Acheron.Part of the reason for its iconic status is its location.

Close to the shore of Milford Sound, in the Fiordland National Park in the southwestern South Island, it is a stunning sight. Rising to 1,692 metres (i.e. just over a mile) from the water of the sound (more technically a fjord), it is actually a closely grouped set of five peaks, although from most easily accessible viewpoints it appears as a single point.

Here's the our members favorite photos of "Peaks or Summits in Fiordland National Park". Upload your photo of Mitre Peak!

Going to Mitre Peak? Get answers from our friendly locals

Get in touch with 3 Touristlink members who want to visit Mitre Peak or with Vikram Cotah who already have been here.

Peaks or Summits in New Zealand