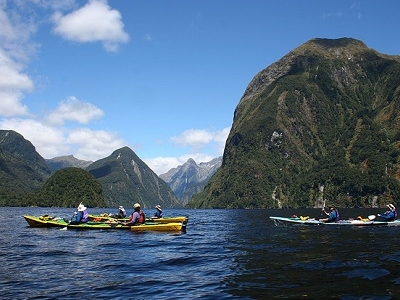 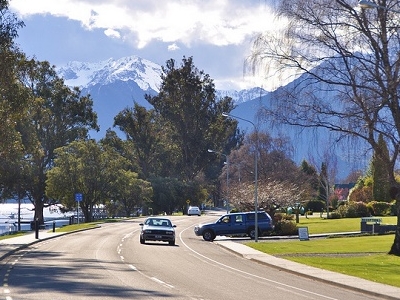 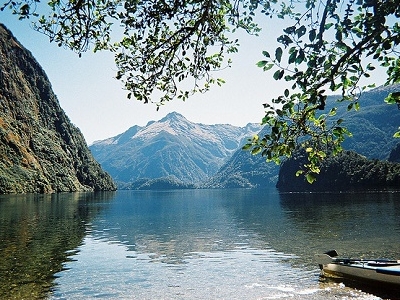 Doubtful Sound is a very large and naturally imposing fjord (despite its name) in Fiordland, in the far south west of New Zealand. It is located in the same region as the smaller but more famous and accessible Milford Sound. It took second place after said Fiord as New Zealand's most famous tourism destination.Doubtful Sound was named 'Doubtful Harbour' in 1770 by Captain Cook, who did not enter the inlet as he was uncertain whether it was navigable under sail. It was later renamed Doubtful Sound by whalers and sealers.

The Sound is the site of several large waterfalls, notably Helena Falls at Deep Cove, and the Browne Falls which have a fall of over 600 metres. The steep hills are known for their hundreds of waterfalls during the rainy season.The last quarter of the sound closest to the sea is dominated by islands, the major one being Secretary Island. At the southern most tip of the island, Doubtful Sound opens up as a confluence of 5 bodies of water.

Here's the our members favorite photos of "Natural Features in Fiordland National Park". Upload your photo of Doubtful Sound!

Going to Doubtful Sound? Get answers from our friendly locals