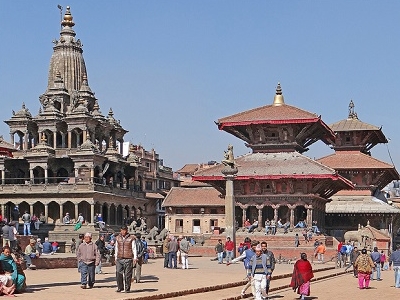 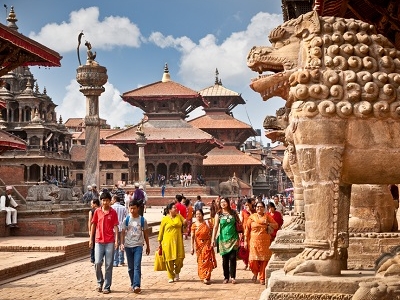 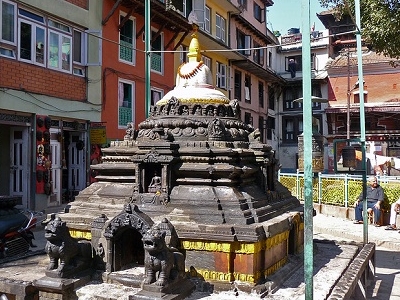 More Photos >
Save me
Been here
Want to go
Show on Map
Here to help 19 tour guides, 20 locals and 6 ambassadors

Patan officially Lalitpur Sub-Metropolitan City, is one of the major cities of Nepal. It is one of the sub-metropolitan cities of Nepal located in the south-western part of Kathmandu valley. Patan is also known as Manigal. It is best known for its rich cultural heritage, particularly its tradition of arts and crafts. It is also called as city of festival and feast, fine ancient art, making of metallic and stone carving statue.

Patan is situated on the elevated tract of land in Kathmandu Valley on the south side of the Bagmati River, which separates it from the City of Kathmandu on the northern and western side. The Nakkhu Khola acts as the boundary on the southern side. It was developed on relatively thin layers of deposited clay and gravel in the central part of a dried ancient lake known as the Nagdaha.

Here's the our members favorite photos of "Cities in Nepal". Upload your photo of Patan!

Going to Patan? Get answers from our friendly locals