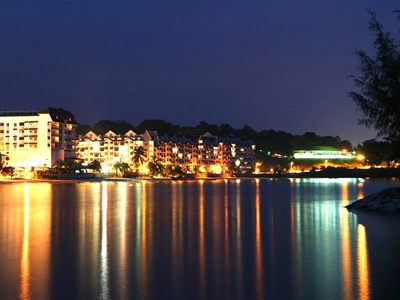 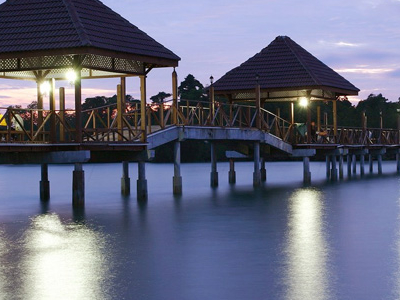 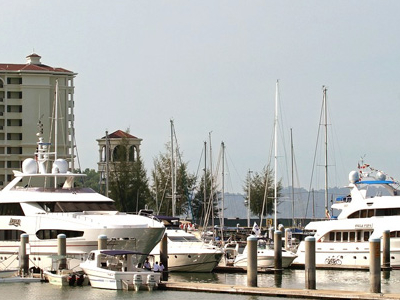 Port Dickson is more famous for its attractive beaches, ample amenities and good infrastructure. There are also various types of accommodation for those wishing to holiday here.Among the famous beaches here are Teluk Kemang and Blue Lagoon. There are also infrastructure for watersports dan beach activity.
Getting Here:
By Car:
It takes just over an hour by car to travel from Kuala Lumpur to Port Dickson along the North-South Expressway (PLUS).
Who To Contact:
Tourism Malaysia Negeri Sembilan
Address:Seremban Plaza, Jalan Dato' Muda Linggi,70100 Seremban, Negeri Sembilan
Phone: +606-763 5388 / 762
Fax: +606-763 8428
Email: mtpb.negerisembilan@tourism.gov.my

Here's the our members favorite photos of "Beaches in Port Dickson". Upload your photo of Port Dickson Beach!

Going to Port Dickson Beach? Get answers from our friendly locals

Love beaches? Check these out;

Top Voted Beaches Around the World