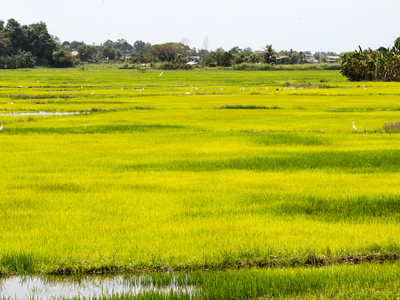 Donggongon is a town in the West Coast Division of Sabah, Malaysia. The town is located within the district of Penampang, but today it can be considered as part of Greater Kota Kinabalu and is located about 15 kilometres from Kota Kinabalu. As of 2007, it has a population of 78,086.

Donggongon is a very important town for the district of Penampang. The Penampang District Police Headquarters, Penampang District Library, and the Penampang Sports Complex, are located in Donggongon. It also feature a popular weekly tamu (Market) in the town every Thursday and Friday where thousands of people gather to buy households products, foods, and traditional handicrafts such as bangles, headbands or gongs. The town boast itself as having the longest shopping mall in Sabah, Megalong Shopping Complex, which was opened in 2010, state of the art Fire Station and numerous sundries and restaurants. There are also numerous pubs and karaokes in this town (about 30 of them).
Donggongon will have a new landmark once the International Technology and Commercial Centre (ITCC) is completed.

Here's the our members favorite photos of "Towns & Villages in Sabah". Upload your photo of Donggongon!

Going to Donggongon? Get answers from our friendly locals