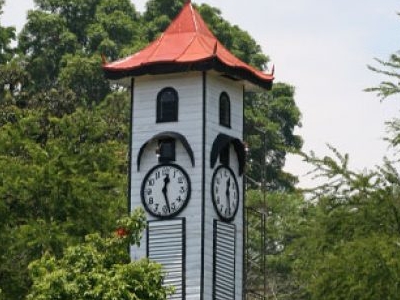 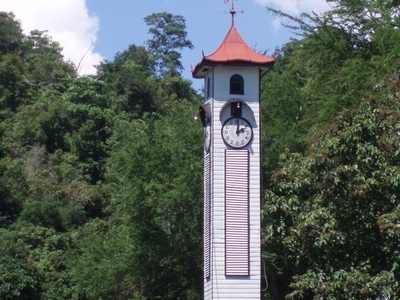 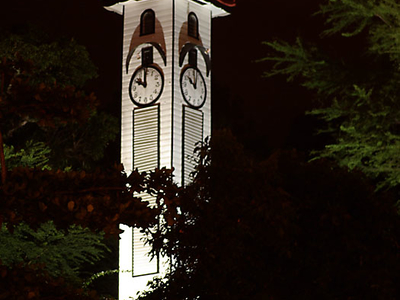 One of the most enduring landmarks in Kota Kinabalu, it stands prominently on a bluff along Signal Hill Road adjacent to the old Police Station. Built in 1905, this all-wood, no-nails structure was built in memory of Francis George Atkinson- the popular first District Officer of Jesselton during the British North Borneo Chartered Company Administration.
This Clock Tower has the distinction of being the oldest standing structure in the whole of Sabah that survived the destruction of Jesselton town during World War II. Till today, it still serves to keep the city's time.The Atkinson Clock Tower is managed by the Sabah Museum under its Antiquity and History section.
Getting There:
You can stroll there or take any taxi. From the bottom of Signal Hill Road at Padang Merdeka, turn left to get to the clock site.

Here's the our members favorite photos of "Key Buildings in Kota Kinabalu". Upload your photo of Atkinson Clock Tower!

Going to Atkinson Clock Tower? Get answers from our friendly locals