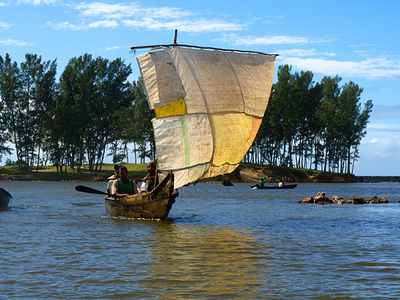 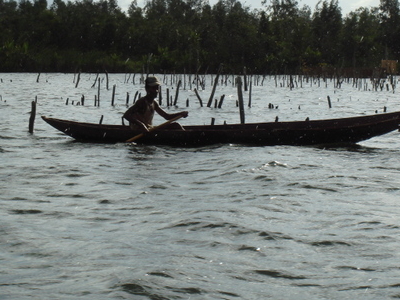 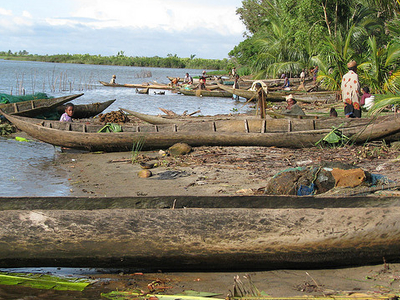 The Canal des Pangalanes, one of the longest canals in the World, is a series of man made canals linking natural lakes and rivers running down the east coast of Madagascar from Tamatave for over 600 kilometres (370 mi). It is used mainly for transportation and fishing, but it also contains unspoiled beaches popular with tourists. It was constructed by the French between 1896–1904.

Here's the our members favorite photos of "Canals in Madagascar". Upload your photo of Canal des Pangalanes!

Going to Canal des Pangalanes? Get answers from our friendly locals

Madafocus is the only Touristlink member to visit Canal des Pangalanes. Have you been here? Click here to save it.