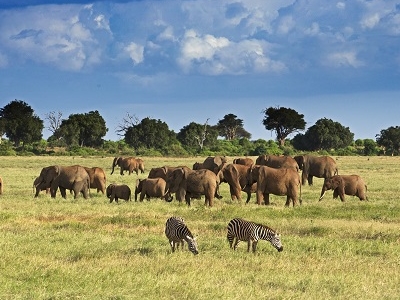 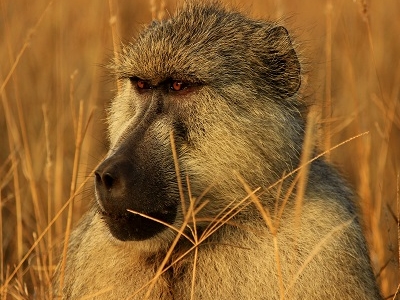 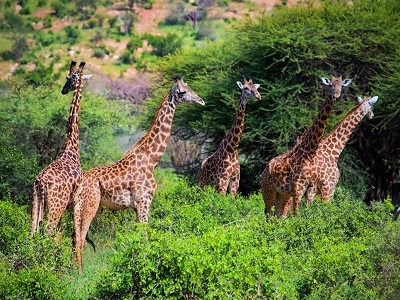 Tsavo is a region of Kenya located at the crossing of the Uganda Railway over the Tsavo River, close to where it meets the Athi River. It is derived from a Maasai word sabuk (pronounced tsavok) which means river. The Maasai called the Tsavo river Engare sabuk meaning a big river. Until the British put an end to the slave trade in the 19th century, Tsavo was continually crossed by caravans of Arab slavers and their captives.

Many of the victims dropped dead by the wayside and were eaten by lions. In this manner, some lions of Tsavo acquired a taste for human flesh. This might have contributed to the attacks by the two infamous Tsavo maneaters. Two national parks, Tsavo East National Park and Tsavo West National Park are nearby.

Here's the our members favorite photos of "States/Regions in Kenya". Upload your photo of Tsavo!

Going to Tsavo? Get answers from our friendly locals