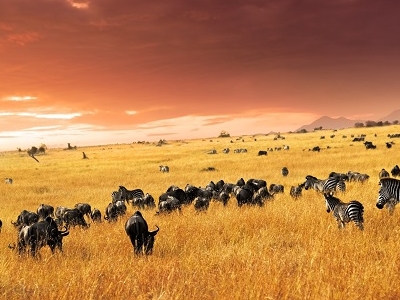 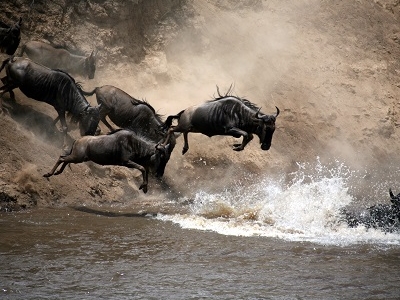 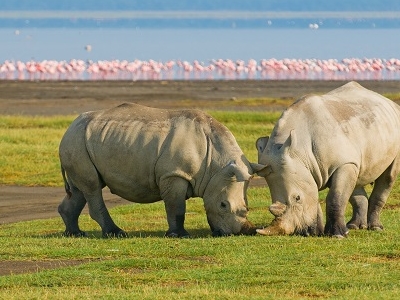 More Photos >
Save me
Been here
Want to go
Show on Map
Here to help 139 tour guides, 38 locals and 2 ambassadors

Rift Valley Province of Kenya, bordering Uganda, is one of Kenya's seven administrative provinces outside Nairobi. Rift Valley Province is the largest and one of the most economically important provinces in Kenya. It is dominated by the Great Rift Valley which passes through it and gives the province its name. According to the 1999 Census, the province covers an area of 173,854 square kilometres (42,960,000 acres; 67,125 sq mi) and has a population of 8,786,300 inhabitants (2007), making it the largest and most populous province in the country. The capital is the town of Nakuru.

Here's the our members favorite photos of "States/Regions in Kenya". Upload your photo of Rift Valley Province!

Going to Rift Valley Province? Get answers from our friendly locals