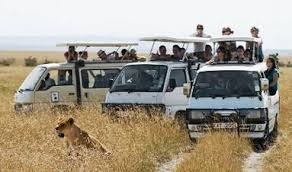 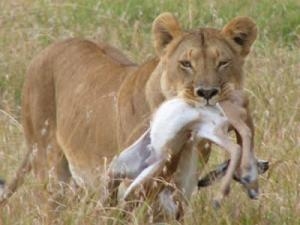 Masai-Mara Safaris is operating safari / tour company based in Nairobi, Kenya. We offer Masai Mara safaris which is the World famous game park and Kenya's visited reserve. Masai Mara is home to a breathtaking variety of game and scenery.

The Masai Mara offers wonderful scenery and abundance as existed a century ago. It is a reserve of breathtaking vistas, panoramas of vast rolling plains, hills and woodland groves, well watered by the lovely Mara River which bisects the reserve from north to south .

The Mara is the home to the largest population of lions in Kenya, these magnificent beasts spending most of the day sleeping in the shade of acacia trees. Vast herds of buffalo, Zebra, and wildebeest roam the plains. Impala, gazelle, giraffe and hartebeest grace the landscape, and the cautious topi may also be seen standing sentinel on earth mounds on constant look-out of predators.

The waters of the Mara River are home to crocodiles and pools of hippo, the acacia woodlands and revering forests favored by leopard and elephant, and the open savannah and dry bush areas play host to the plain's game and their attendant predators such as Lion,cheetah, hyena and jackal. Arrive in Masai Mara Game Reserve in time for lunch. Later proceed for an afternoon game drive.This is time of reckoning that Masai Mara is the jewel of Africa in terms of its animal rich wealth and its birds haven.

Do you know this member?

If you have taken a trip or used their services we recommend you give a reference whether its positive or negative. This will help everyone on Touristlink make better choices and will help providers to make improvements based on your feedback. 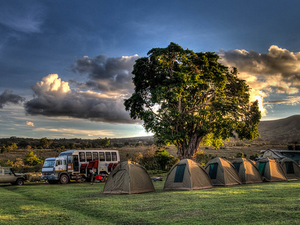 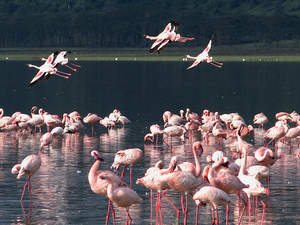 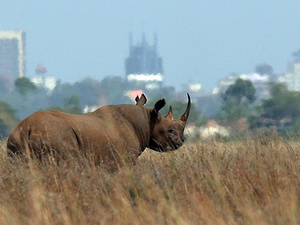